You May Also Like:  Video Marketing Series (part 3): What To Say In Your Video

You May Also Like:  How To Have Fun With Your Offers 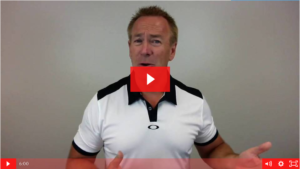