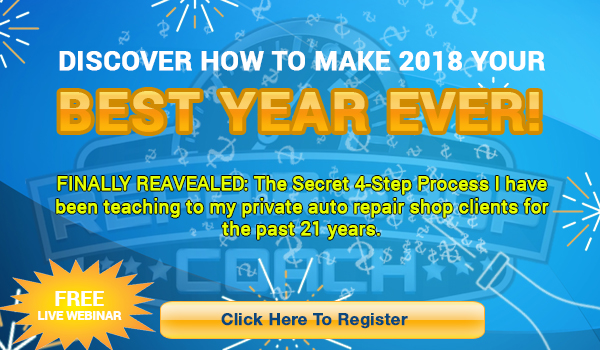 Today, we’re going to talk all about videos. More specifically, video views. A little while back, I did a five-part series on how to shoot the videos. We talked about the lighting, the kind of camera that you need, how to come up with subjects, how to appear good on camera, and how to get it out into the marketplace, and a lot of people said they got a lot of great information from that.

A viewer, Tom, from Massachusetts, sent me an email the other day with some concerns about what he just did. He followed my instructions, step by step, on what he needed to do to get the video out there, and he recorded some videos, he got them up there, and his big concern was only about 25 people have seen the videos so far. He’s wondering, is he wasting his time doing this?

My answer is absolutely not. There are 25 more people that watched his video, and if he has five videos out there, it’s not the same 25 people watching it over and over and over. There’s a chance that there might be 30 or 40 or maybe 50 different people that have seen at least one of his videos at least one time. That’s a good thing.

We all have to start somewhere. We’re not going to hit it out of the ballpark right away. We’re not going to produce one video and then have it go viral where you get 24 million views of your video. That stuff happens, but it’s very, very rare. You’re marketing to people that are in your town, and you’re giving them great information, so don’t be too concerned, at least right off the bat, that only 25 people or 35 or 40 people are seeing the video. We all start somewhere. Sometimes you got to start small and then grow.

You May Also Like:  The Number One Job Of Marketing

These Car Count Daily videos did not start off being seen by thousands and thousands of people every single day, no. We started off only with those 25, and then 50, then 75, then 100 people watching the videos, and every day we get more and more people that are watching the videos, and we’re getting a lot more penetration into the market and more people are seeing what we’re all about. That’s what I want for you.

You have to start, and once you get started, then you can get to the next level. But you’ve got to start. What we want to do right now is record those videos, get them up online, and don’t worry so much about the views right away. The fact that you’re starting right now, you’re getting out there and doing it long before other auto repair shop owners are going to do it, and you’re going to have the competitive advantage in your area.